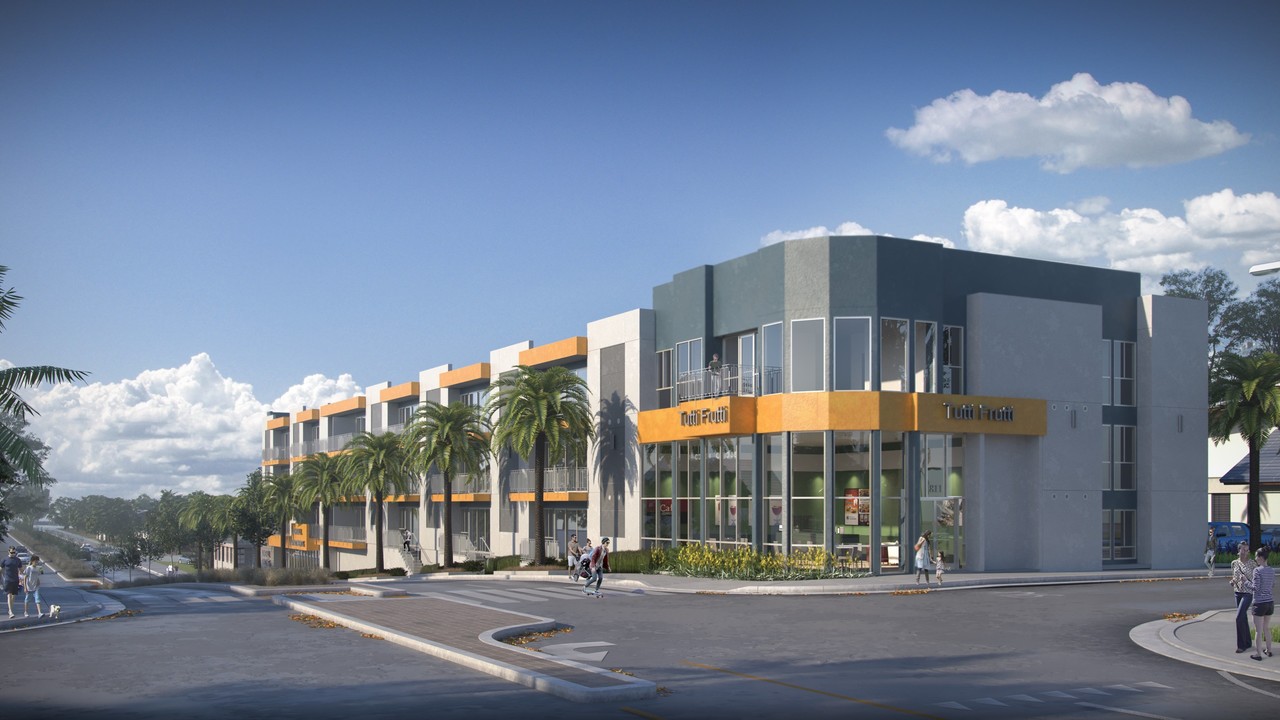 Vons Chicken, a Korea based fast serve fried chicken restaurant is expanding into San Diego county. The franchise, with six existing locations in Northern California will be leasing first generation space at the new Kimball Apartments complex at 8th and K in National City.

The restaurant build and design will be performed by Atmosphere Construction and Design. The Tenant was represented by Josh Burland of Burland Commercial.

The Landlord, Kimball Apartments, was represented by Scott Duhs of Duhs Commercial.

Burland Commercial
5.0
Based on 16 Reviews

Allison G.
2020-05-16 15:58:33
Josh was very helpful in helping our company search for an office space. He was very communicative and accommodating to our list of requests in a new space.

Ms G.
2020-01-20 16:28:35
I found Josh after reading his reviews on Yelp and I can personally attest their accuracy. Josh was super patient with me as I searched for my ideal office...

Katherine V.
2019-01-10 21:26:10
Josh Burland is a great agent. Josh worked with my husband and I in purchasing a property last year and we are beyond grateful for all the hard work and...

Brandon C.
2018-09-24 15:28:10
As so many others have been saying in their reviews, Josh is just frankly amazing. This was my first time going through the commercial leasing process and I...

Marcel B.
2018-05-29 14:23:16
Josh is an extremely knowledgeable and professional commercial real estate agent. I was very satisfied with Josh. He is very responsive to emails, texts and...

M M.
2016-03-09 11:30:58
Josh Burland is a solid Real Estate agent. Having worked we a few agents on commercial property, I can safely say that Josh was both the most dedicated and...
LinkedIn

The Spice & Tea Exchange is Newest Addition to Westfield North...