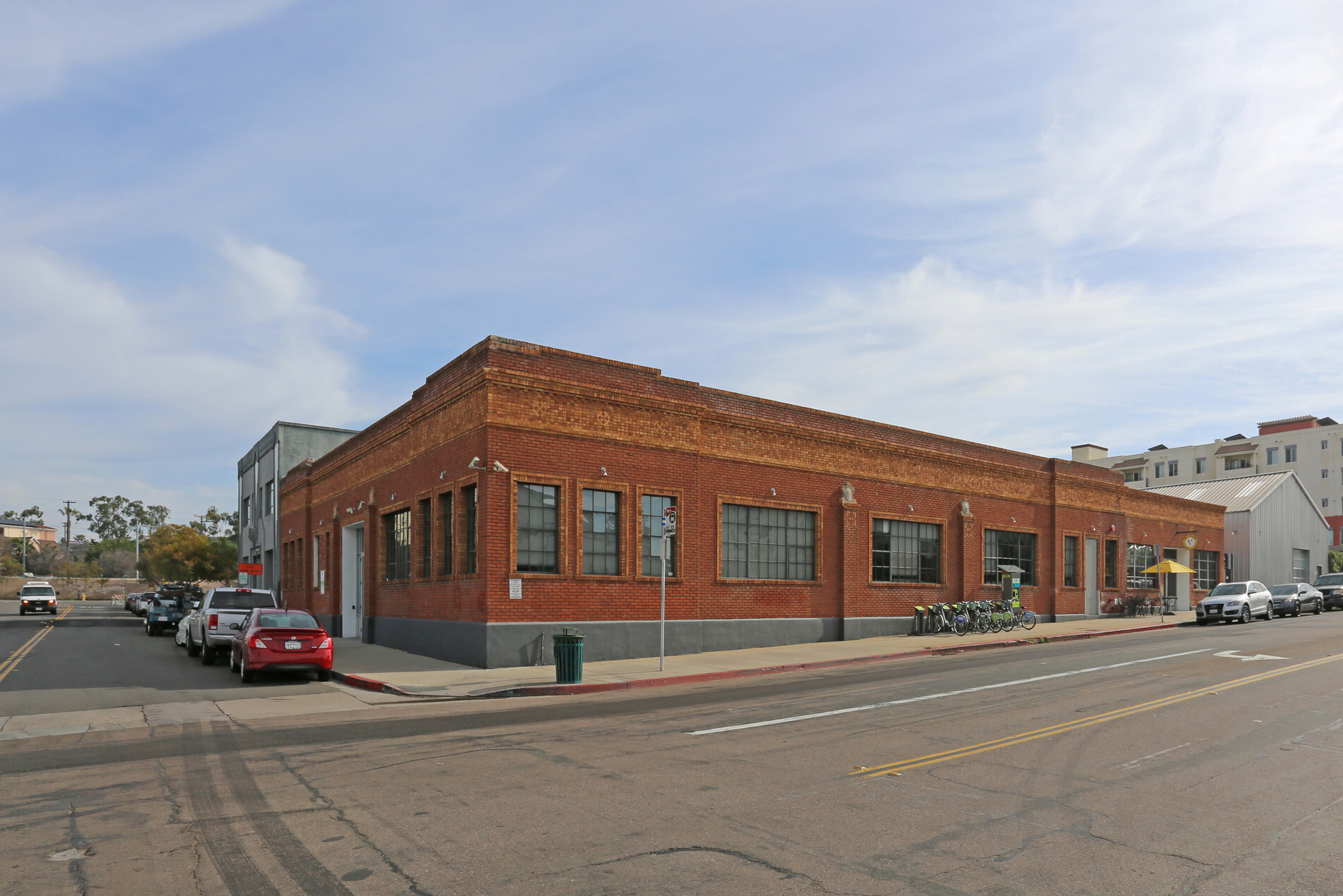 California Culinary Arts Institute, a culinary school specializing in baked and savory goods will open a culinary school at the Barriohaus building in Barrio Logan. The entire building was purchased by Comicon in 2015 for administrative and storage uses, and a portion is leased to other occupants. The former Tenant in the 3,240 square foot space was a Japanese commercial kitchen. The building also houses a coffee shop and barista training classroom. The Tenant was represented by Josh Burland of Burland Commercial. The Landlord was represented by Hans Strom and Jack Kirk of Strom Commercial.

Burland Commercial
5.0
Based on 16 Reviews

Allison G.
2020-05-16 15:58:33
Josh was very helpful in helping our company search for an office space. He was very communicative and accommodating to our list of requests in a new space.

Ms G.
2020-01-20 16:28:35
I found Josh after reading his reviews on Yelp and I can personally attest their accuracy. Josh was super patient with me as I searched for my ideal office...

Katherine V.
2019-01-10 21:26:10
Josh Burland is a great agent. Josh worked with my husband and I in purchasing a property last year and we are beyond grateful for all the hard work and...

Brandon C.
2018-09-24 15:28:10
As so many others have been saying in their reviews, Josh is just frankly amazing. This was my first time going through the commercial leasing process and I...

Marcel B.
2018-05-29 14:23:16
Josh is an extremely knowledgeable and professional commercial real estate agent. I was very satisfied with Josh. He is very responsive to emails, texts and...

M M.
2016-03-09 11:30:58
Josh Burland is a solid Real Estate agent. Having worked we a few agents on commercial property, I can safely say that Josh was both the most dedicated and...
LinkedIn